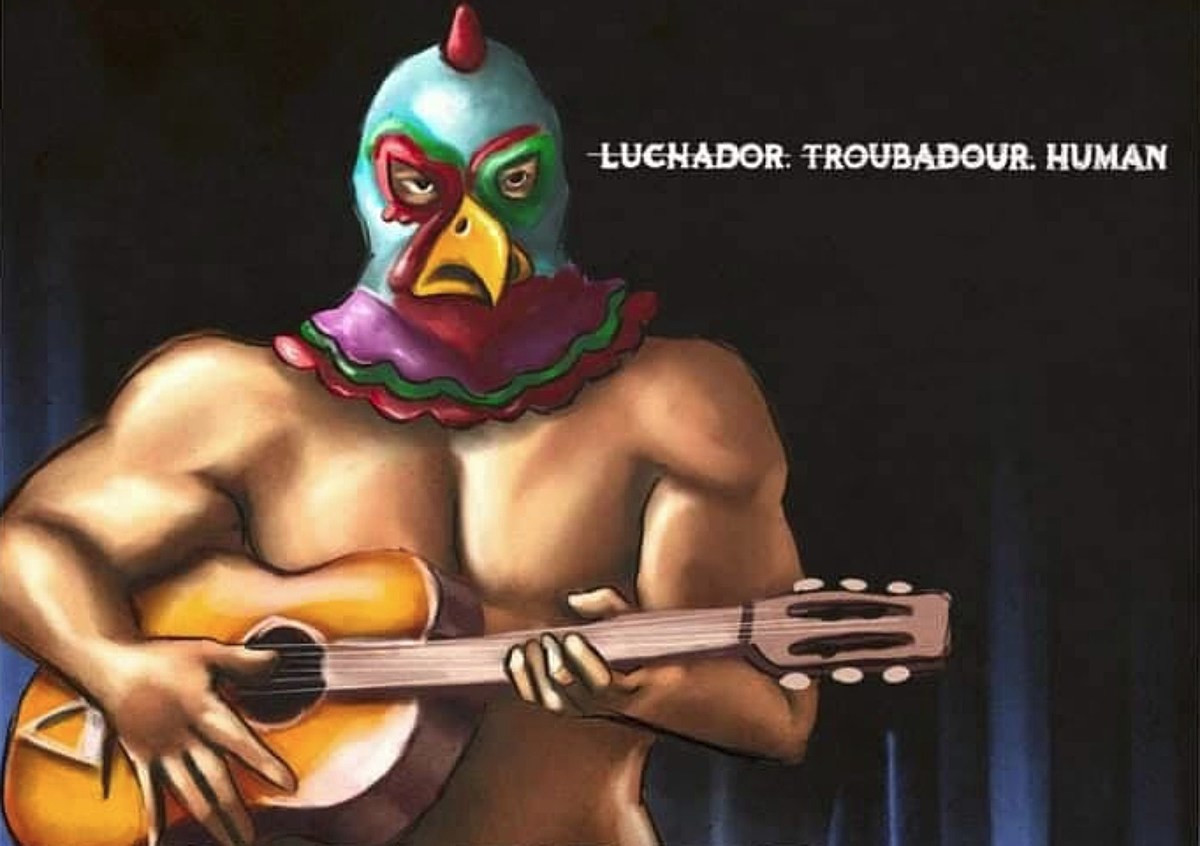 Two El Paso filmmakers are trying to change the way El Paso is portrayed in films and how El Pasoans are represented.

Roland Esparza and Austin Savage, are grant recipients of the Hornitos and Black List’s Take Your Shot Short Film Program. They were awarded a $15,000 grant to shoot a proof-of-concept short film.

"We're trying to make something that's not about cartels or drug violence. There are a lot of negative connotations about life on the border and what it's like to coexist with the Mexican community," Savage said. "It's not as gritty as they make it seem."