By day, Diana works at Cor Cordium Productions (NOMADLAND, CALL ME BY YOUR NAME) and by night she’s a independent producer and actor.

Diana recently produced and starred in an upcoming feature mockumentary, GOING NOWHERE, and is in pre-production on India Donaldson’s debut feature. Some notable acting roles include the West Coast Premiere of “This Random World”, THE BOY DOWNSTAIRS (TriBeCa FF) and LOVE LIFE (HBO Max).

Irvine has written and starred in short films of her own that have played Austin FF, Palm Springs Short Fest, Bushwick FF and others. 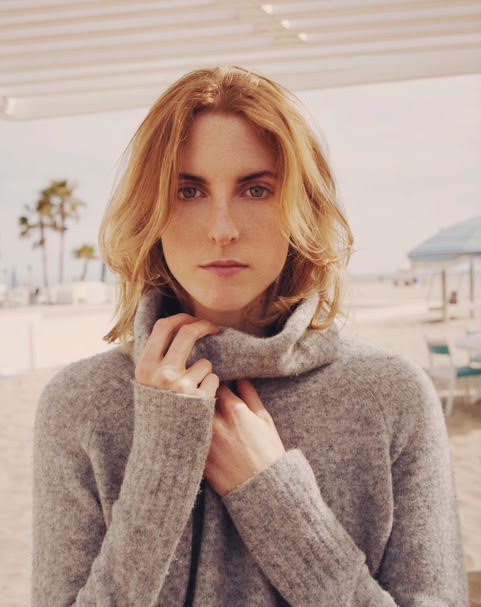