Ximena Alvarez is a producer based in Los Angeles, California with experience in both the theatre and film industry. She finished production on a new TV series with Romina Puga titled “Club Mundo Kids,” which debuted May 2021. She currently works for A24 Films' documentary production division.

Originally from San Antonio, Texas, Ximena is a 2019 graduate of The University of Texas at Austin with a bachelor’s degree in Theater Arts.

She is an advocate for the arts, most notably with the Theater for Young Audiences program, which prepares graduates for multiple career paths in education, community and non-profit organizations and professional theatre for young audiences.

During her time at The University of Texas at Austin, Ximena was selected to lead the Women’s Resource Agency as its co-director. The organization amplifies and highlights the importance of women’s issues, and the need for women empowerment.

Club Mundo Kids is the latest result of a push for programming that uses Spanish to reach Latino audiences. She currently works for A24 Films' documentary production division and is also a film programmer for the El Paso Film Festival. 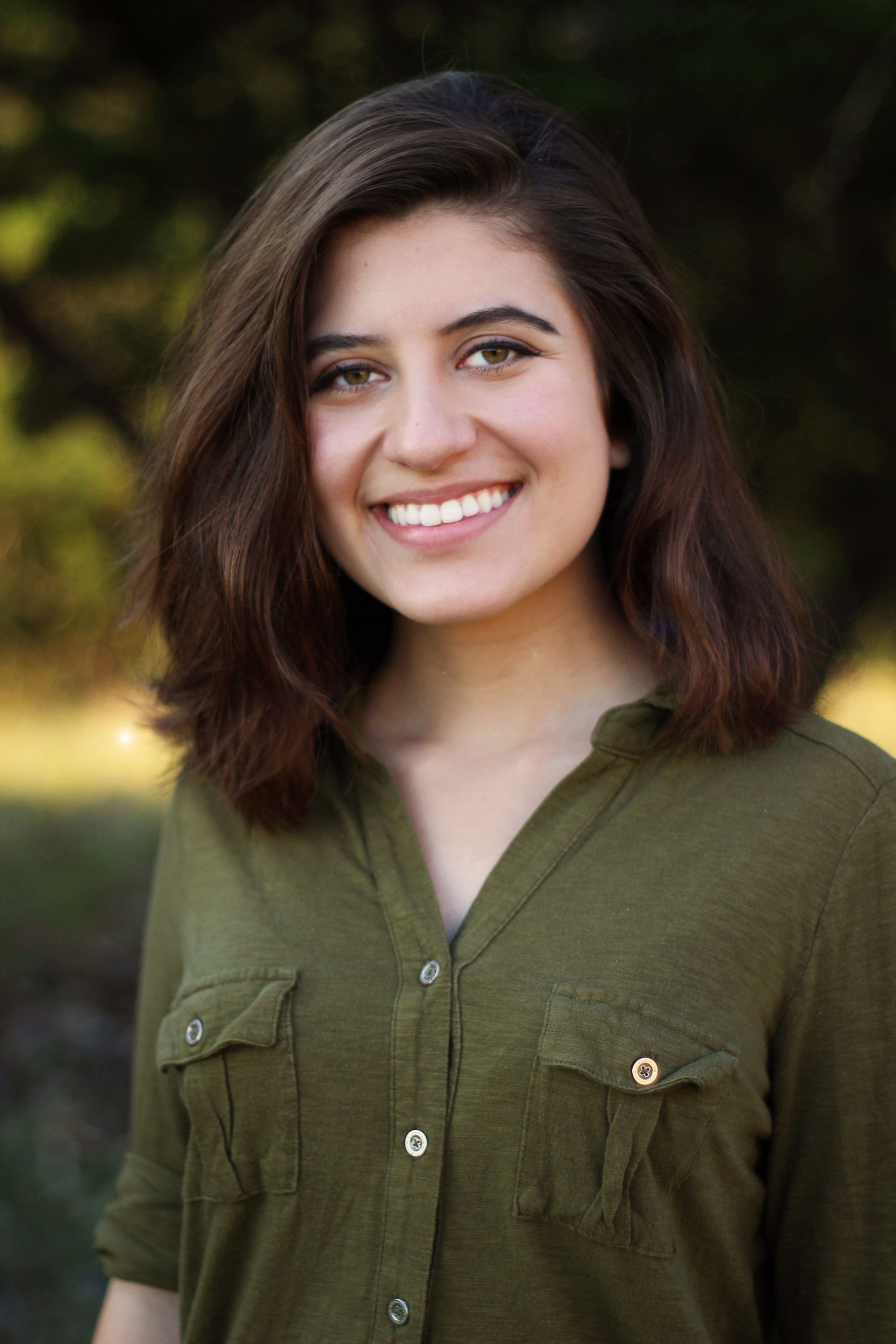