Silvana is a Mexican cinematographer, screenwriter and director who studied at the Centro Universitario de Estudios Cinematográficos (CUEC, UNAM).

She has directed short films such as Martian Chronicle (Palm Springs International Shortfest) and Memories of a strip club, which was nominated for best documentary short film in the Ariel awards and exhibited in more than 20 countries around the world. 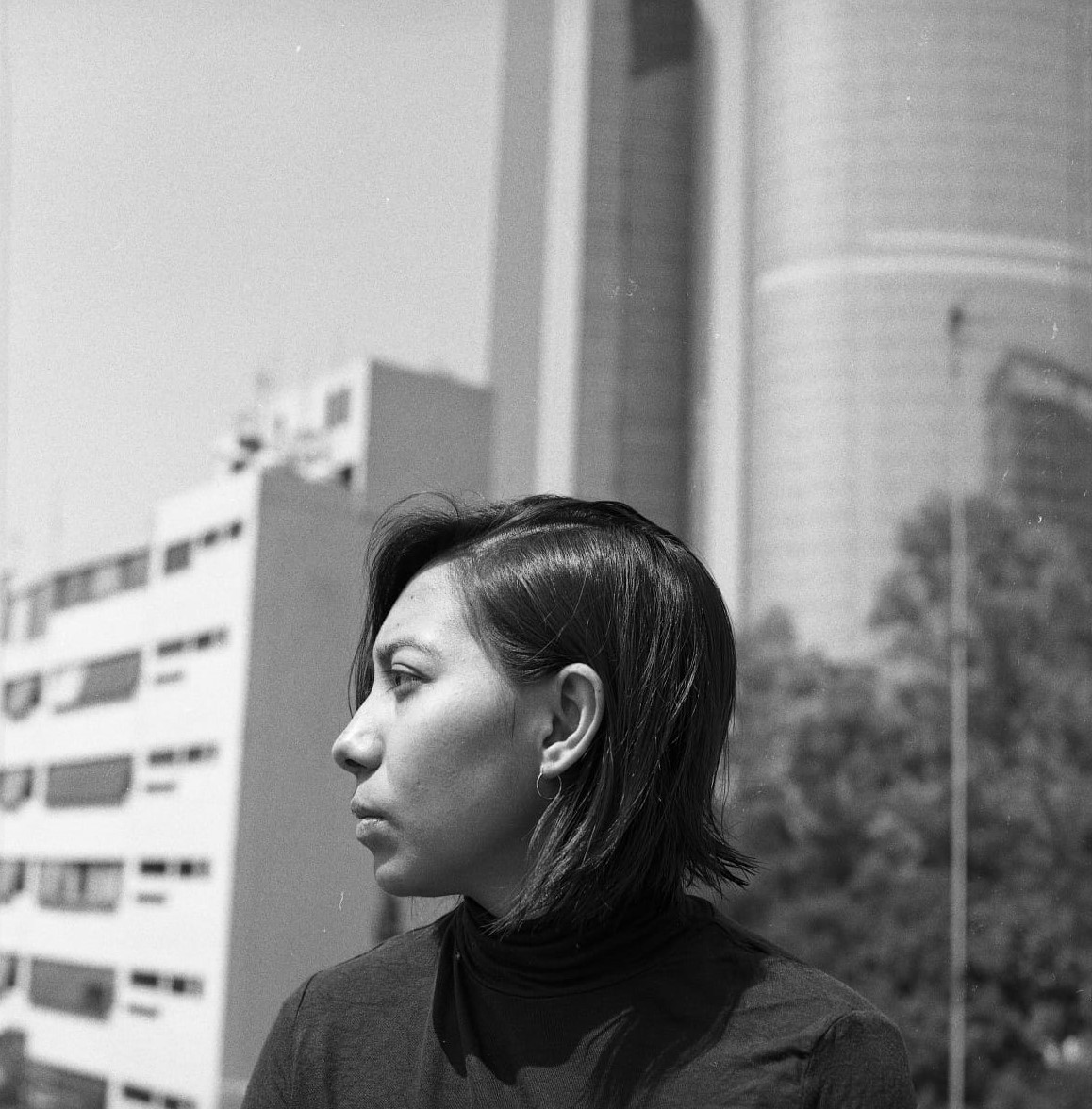