Persia Campbell is a female director and photographer who grew up and has developed on both sides of Mexico's northern border (El Paso and Ciudad Juárez). Her photographic work explores female self-representation through color and production design.

Persia Campbell has a degree in Visual Arts with a specialty in Digital Media (Photography and Video) from the Universidad Autónoma de Ciudad Juárez. She has trained in Art Direction with designer Salvador Parra through a workshop at the Centro Universitario de Estudios Cinematográficos (CUEC) at UNAM. She concluded her Master's studies in the Creative Processes in Art and Design in 2018.
Acta est Fabula is her first short film with which she debuted at the El Paso Film Festival. She is currently presenting her first  documentary, Los Anos de Otto, which was selected for production support by Film Chihuahua, this project was part of "Plataforma Docs", within the DOCS MX festival, one of the most important documentary festivals in Mexico.
She was also recently awarded the 2021 Femme Frontera Filmmaker Grant. 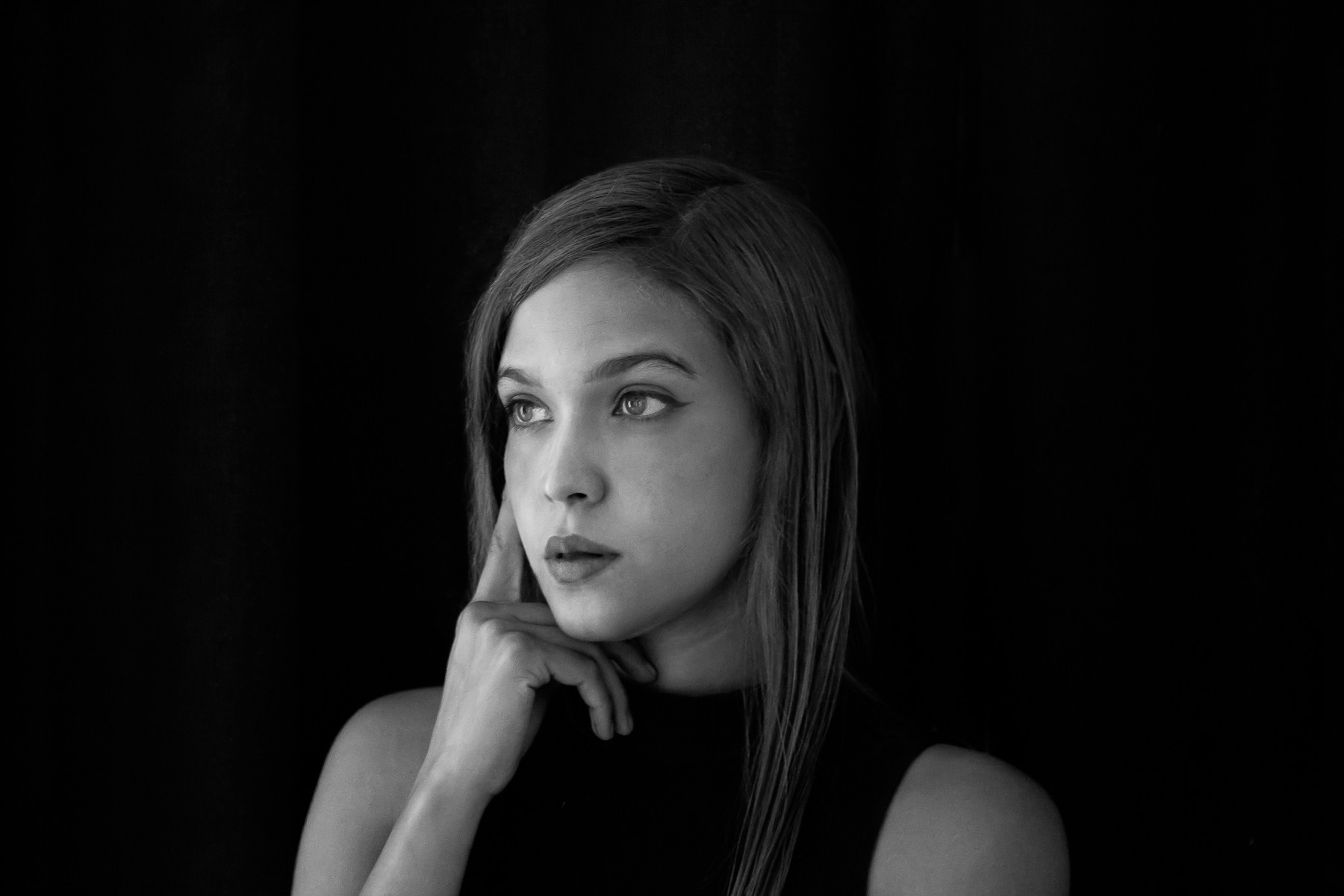