Lizette Barrera is a filmmaker based in Dallas/Fort Worth with ties in Austin. Her films have played at festivals and networks worldwide, including her HBO previously licensed short film MOSCA (FLY), ESPN licensed short documentary film MR. PASTOR JONES, and short film CHICLE (GUM) World premiering at South By Southwest.

In addition, she received the 2020 Austin Film Society Development Grant for her upcoming Feature CHICLE (GUM), the Femme Frontera Award at the 2019 El Paso Film Festival, and the Filmmaker to Watch Award at the 2016 Women Texas Film Festival. She has received her MFA in Film Production at The University of Texas at Austin and has previously served as a Senior Lecturer and Adjunct Assistant Professor at The University of Texas at Arlington.

She is currently working as a Producer for Prelude Films and freelancing as a Second Assistant Director. She is also in development for two feature films and a new short film. 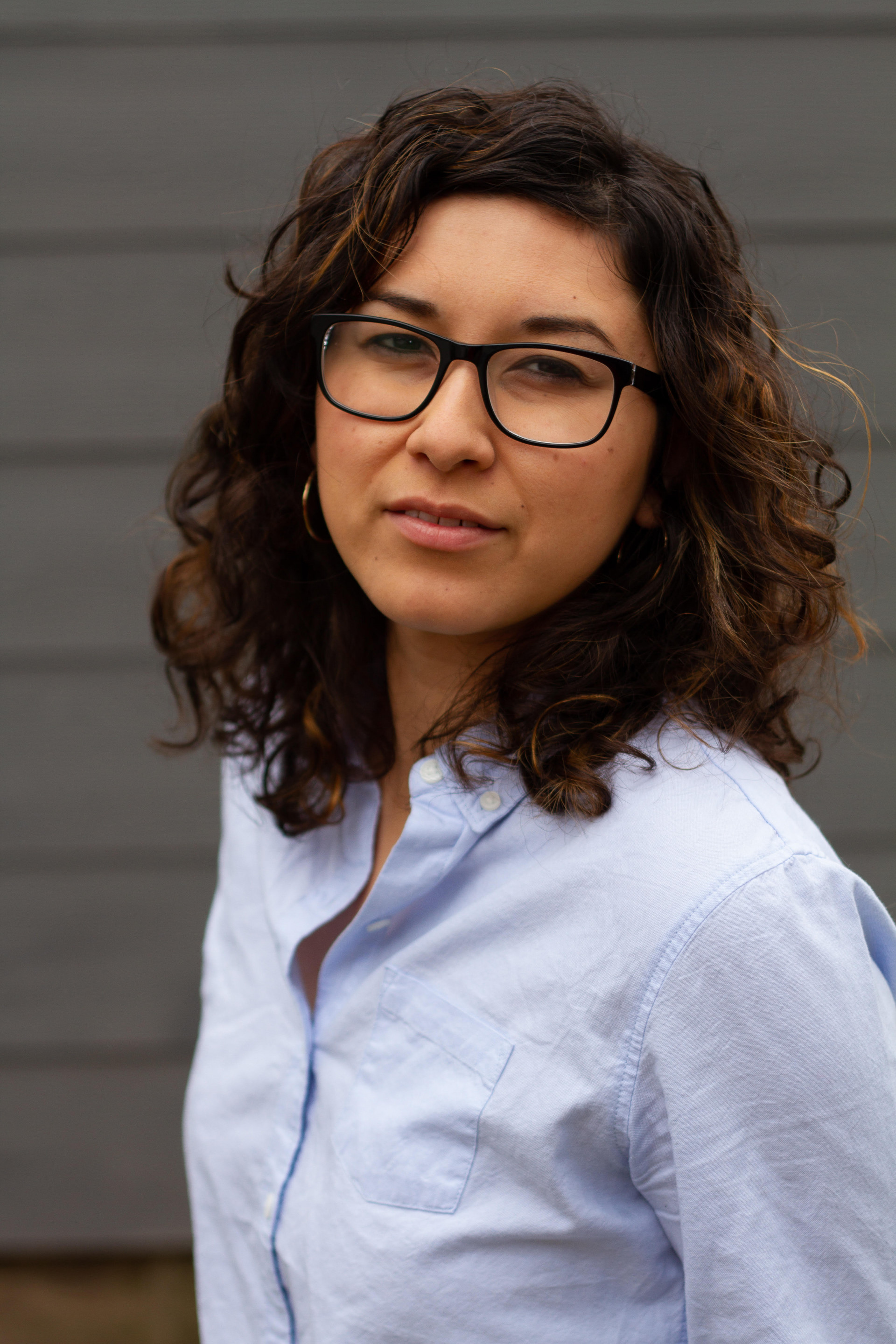