Carlos Alfonso Corral dove into professional filmmaking within the camera department of Roberto Minervini’s Stop the Pounding Heart and The Other Side, both premiering at Cannes and at the Venice Film Festival. Dirty Feathers is his debut feature length documentary which had its world premiere at the 71st Berlinale Film Festival.

His film education began at the local arthouse theater, Fellini Film Cafe, located in El Paso, TX. There, he had access to a massive archive of films, old director interviews and classic film screenings each night. 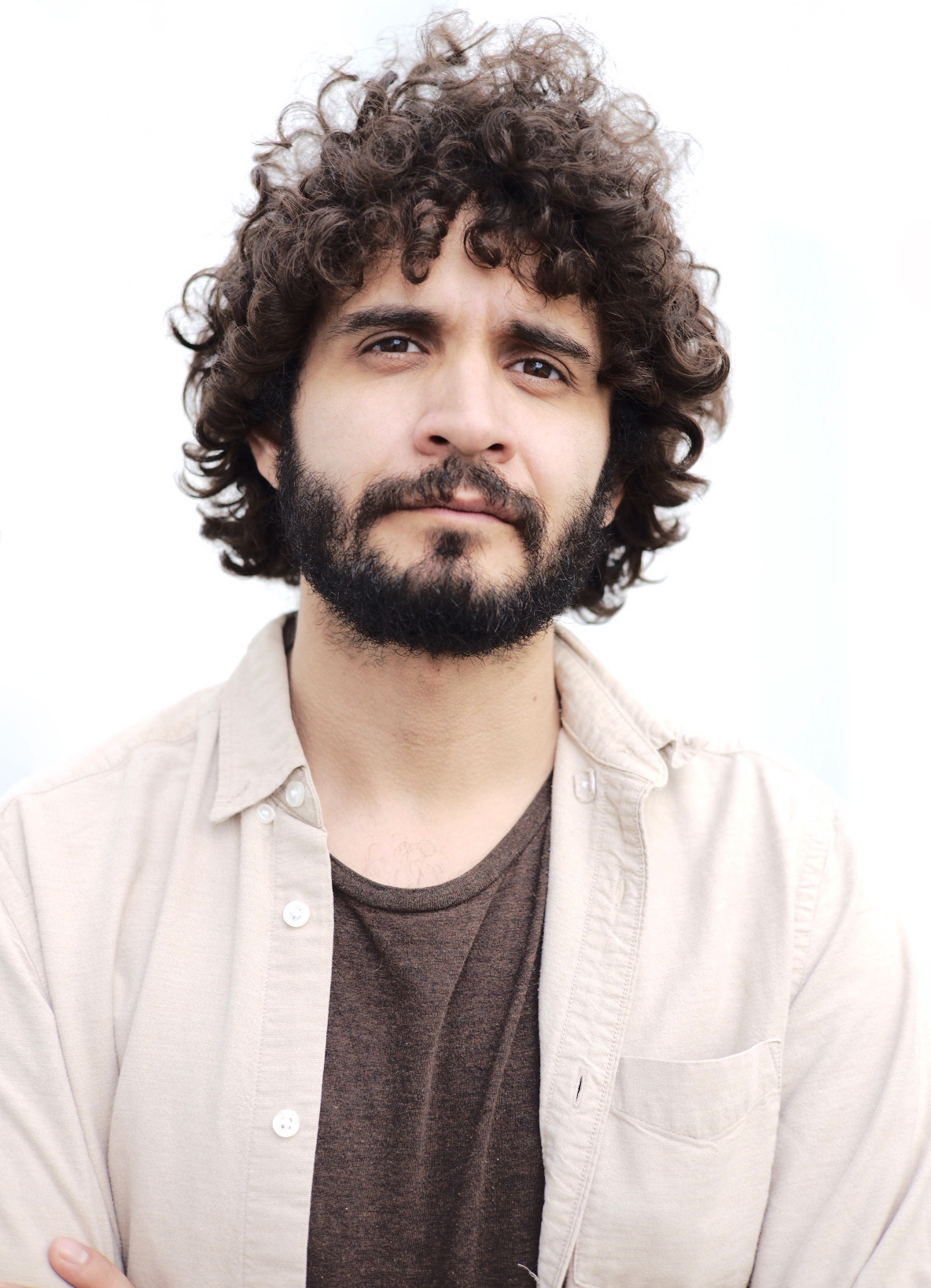