While studying in NYC at Brooklyn College, his short film "We Can Get Them for You Wholesale" won the National Board of Review grant for best student film securing his membership into the organization.

During this time he also interned for Ted Hope and Anne Carey at the production company This is That where he read an astonishing number of scripts. His most recent projects are a completed feature film titled "I See a Darkness," and “Anapra” which is currently in development.

His short film "Ghosts of Mexico" has won a grant from the Museums and Cultural Affairs Department of El Paso (MCAD), and will begin shooting sometime in the near future. 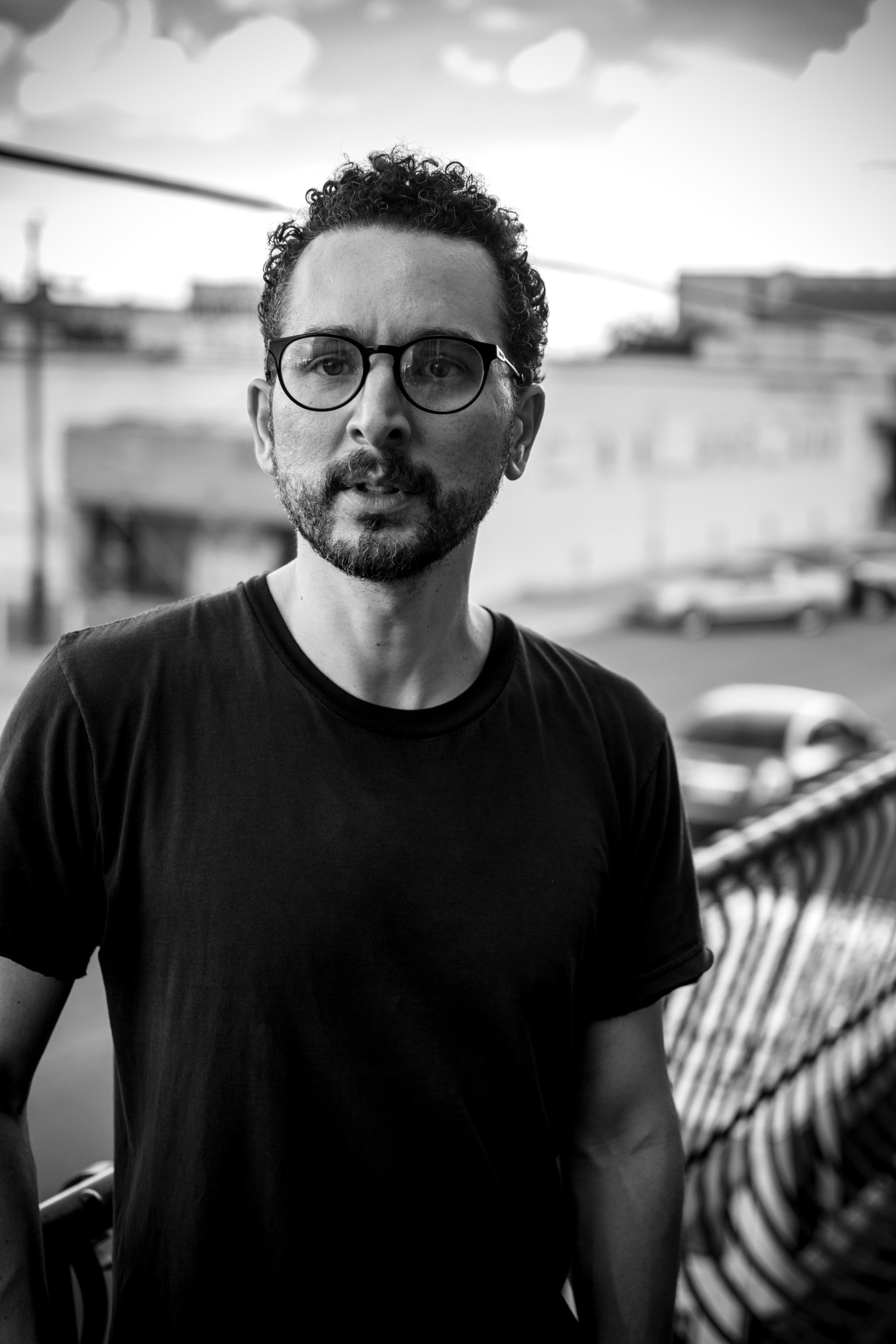