Chad Mathews is a Texas-based filmmaker and co-founder of the Hill Country Film Festival (HCFF) in Fredericksburg, Texas.  His path to festival director came the way of 15 years in Los Angeles, working as an actor, screenwriter, producer, and director.

Over his career, Mathews’ short films have screened at over 35 film festivals throughout North America.  CLONES GONE WILD, WHERE AM I TEXAS, DETENTION, and LOVE SICK LONNIE are just a few titles that have garnered accolades over the past two decades.

When not making short films, Mathews’ has produced commercial content for companies like Good Gift Delivered.  He has organized and led education programs consisting of summer film camps for high school age students interested in moviemaking.

In 2015, Mathews’ extensive film and festival experience led him to serve as the Executive Director of the Lone Star Film Festival (LSFF) in Fort Worth, where he currently lives with his wife and two daughters. To date, Mathews’ has directed 16 film festivals between HCFF and LSFF. 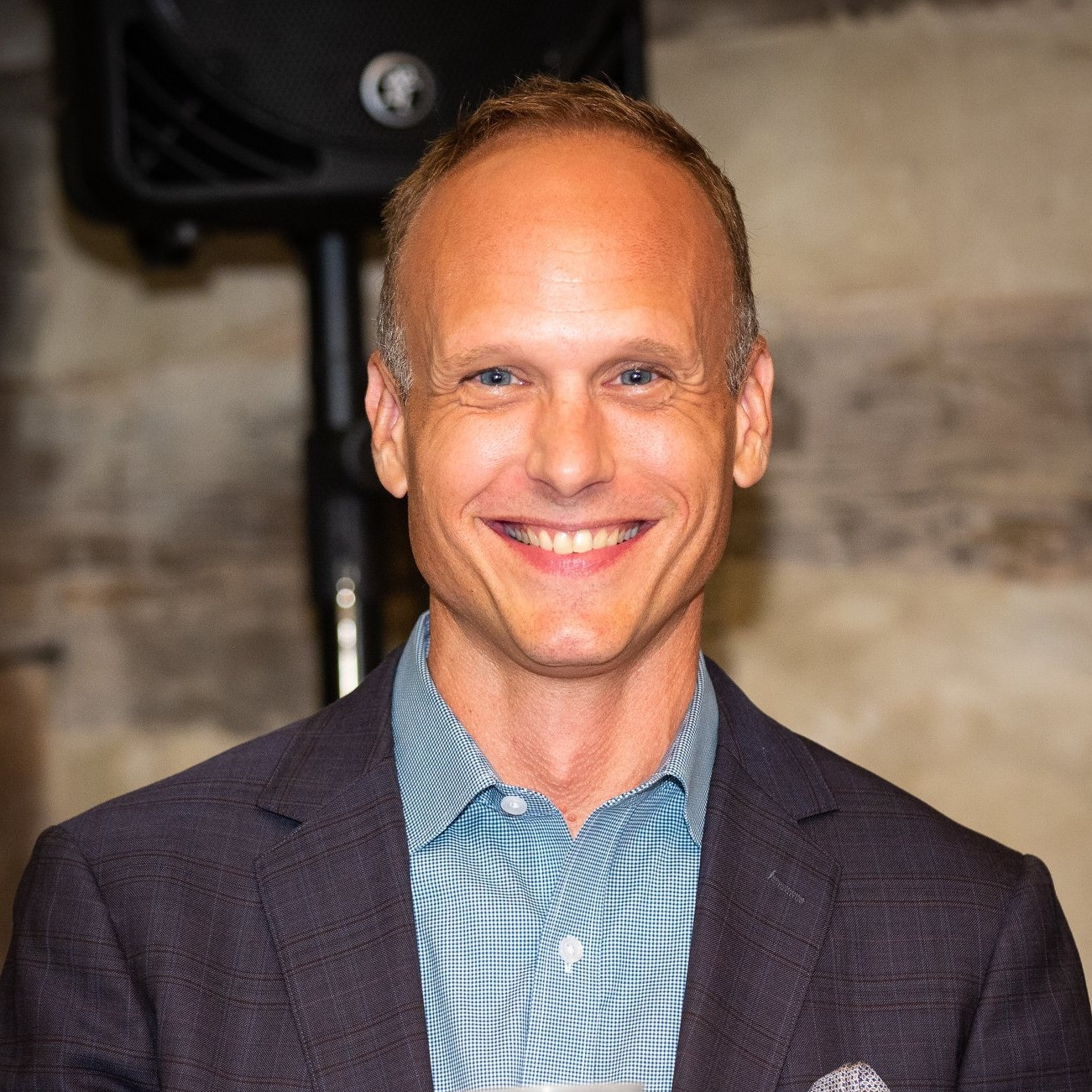