Raised in El Paso, Isaac Marquez has spent years dedicated to the craft of filmmaking, from working on sets to writing and editing his own projects.

After spending some time abroad and interning for Austin Film Society and Austin Film Festival, he returned to his hometown to apply his knowledge as a festival programmer to the one and only El Paso Film Festival. 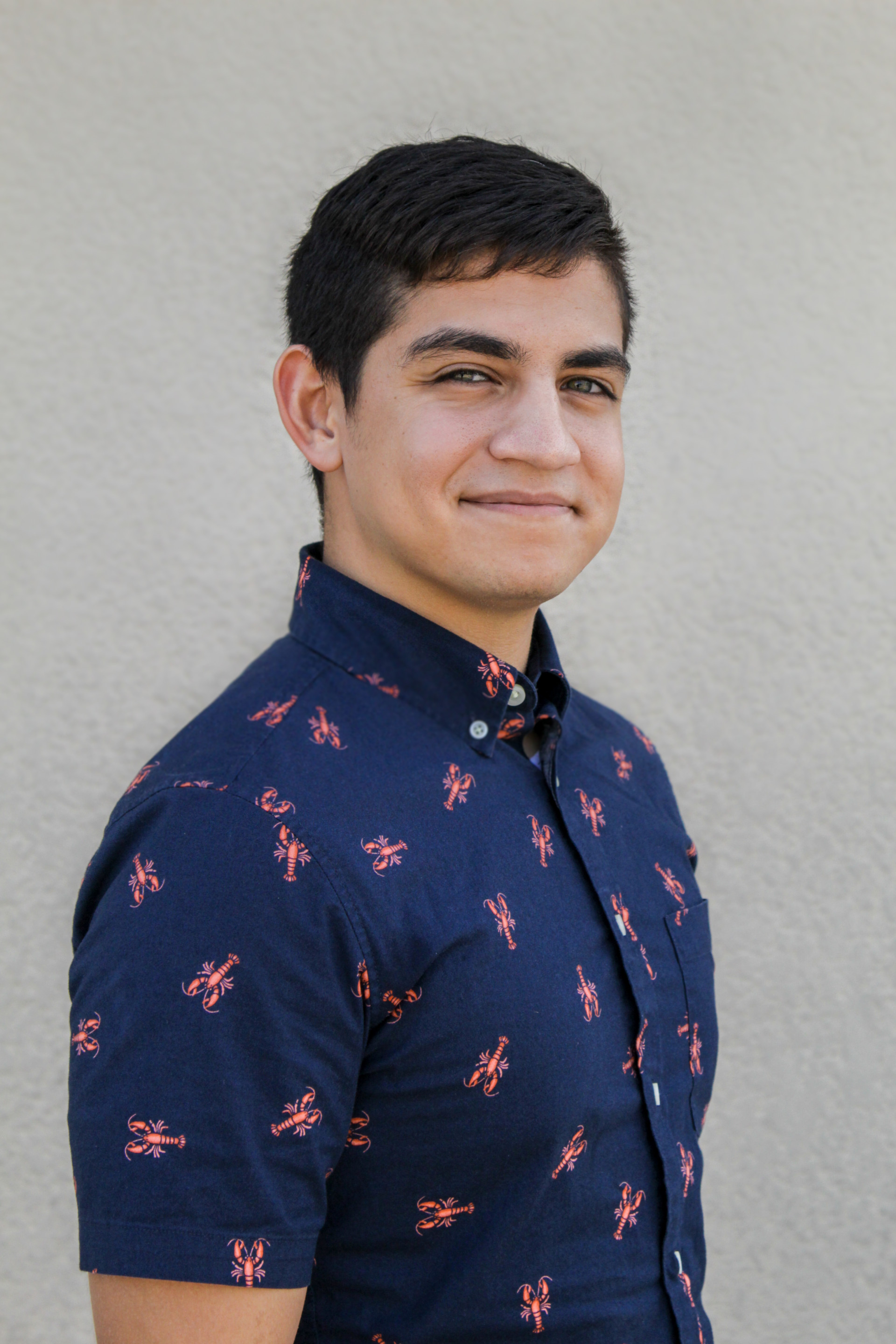