Ernie Herrera is a successful family man, entrepreneur, and philanthropist who has helped El Paso thrive for more than 25 years.

In the late 90s, Herrera graduated with a Bachelor’s degree in Finance from the University of Texas at El Paso and started the Herrera Group, a wealth management company committed to helping guide affluent individuals and families with their financial affairs.

Ernie currently serves as the Chairman of the Board of First Financial Resources overseeing a nationwide financial firm with over $140mm in revenue.

Ernie is also a proud and active member of the El Paso Hispanic Chamber of Commerce, The Greater El Paso Chamber of Commerce, President’s Council for top advisors with Pacific Life and John Hancock, Golden Eagle with Penn Mutual, President of the Board for the El Paso Opera Foundation, former YWCA Foundation Trustee and founding member of the YWCA Mens’s Advisory Council, Board Member for Cathedral High school, and many more. 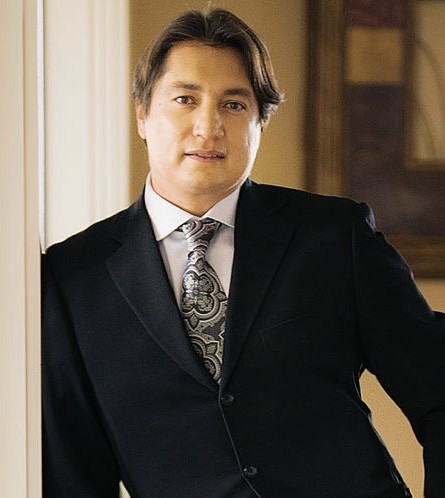